Vietnam railway was built in 1881, after more than 100 years of development, the country's existing various railways about 2700 kilometers, of which more than 2200 kilometers section gauge is 1000 mm, people used to call this narrow gauge railway "meter gauge".In addition, the Vietnam Railway has 1435mm (international standard gauge) and a mixture of 1000mm and 1435mm gauges.For example, the north-south railway of the main trunk railway of Vietnam -- the Hanoi-Ho Chi Minh City railway with a total length of over 1,700 kilometers, the Hanoi-Hai Phong Railway with a length of 102 kilometers, and the Hanoi-Lao Street Railway with a length of 296 kilometers are all 1,000 millimeters in gauge.Other parts of the road, such as Hanoi - Tong Deng more than 160 km, Hanoi - Quan Trieu 75 km, are mixed rail;In addition only about 200 kilometers of railway for the international standard gauge. 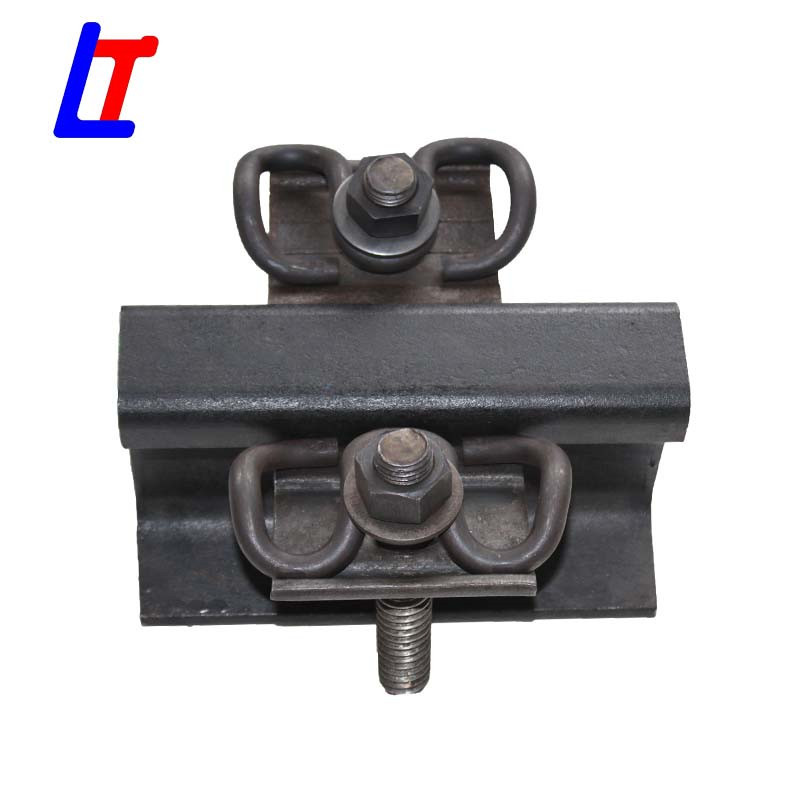 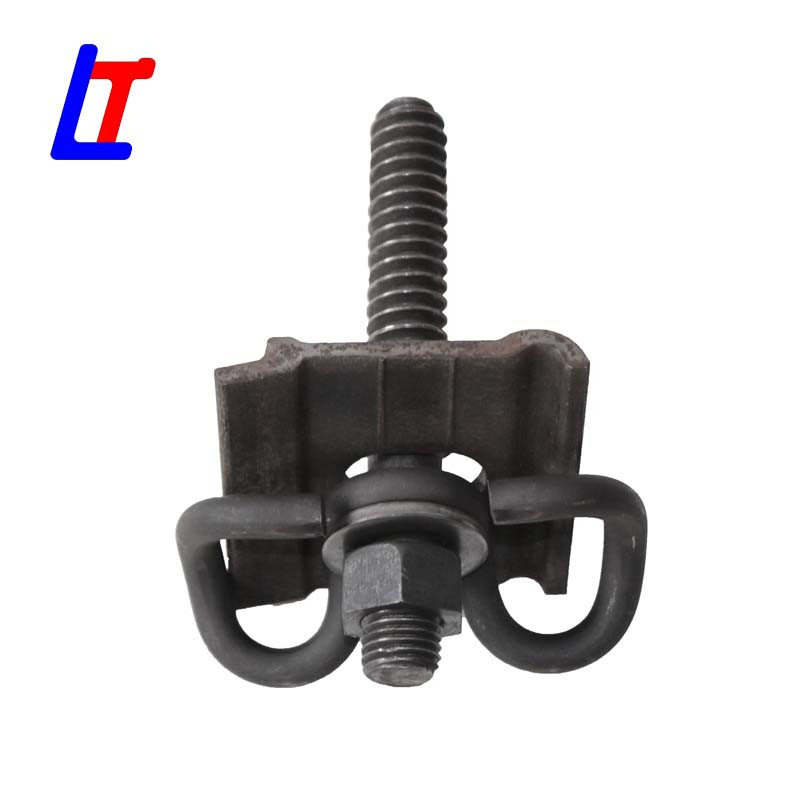 For the gauge of 1435mm,they use GB50 and 60 standard Rail Fastener like the above picture. 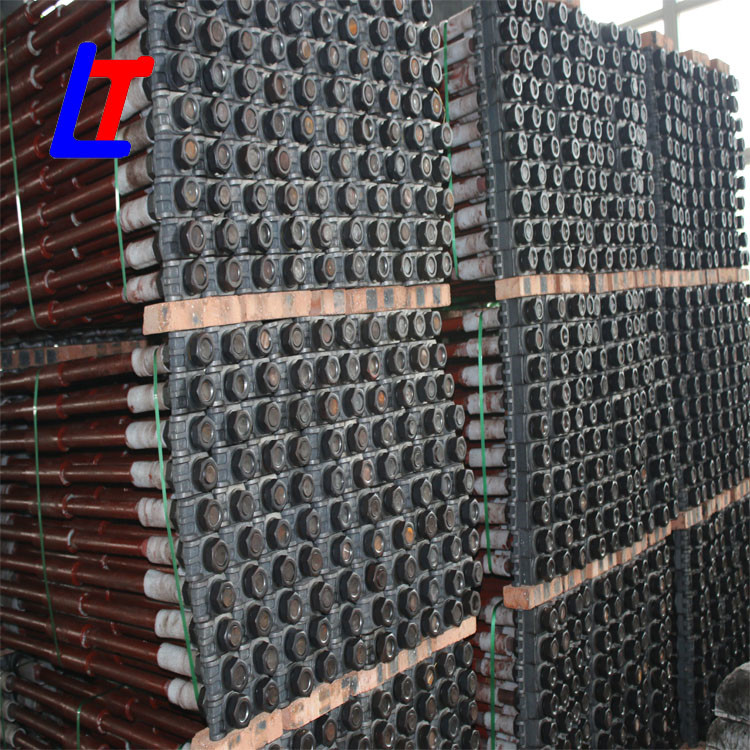 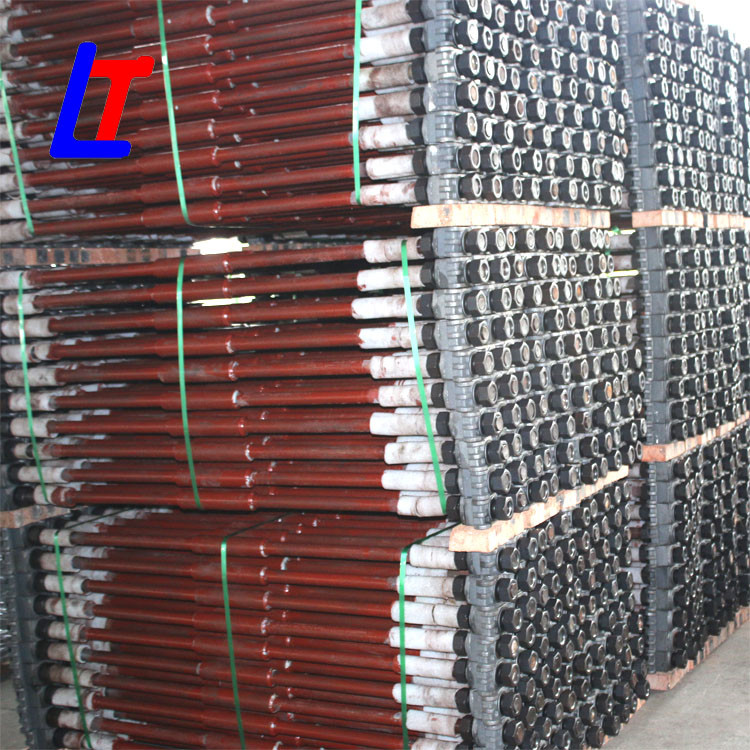 The rail guage rod can help make the rail balance when it turn the direction.it mostly used on the turnout.and we always supply the rail gauge rod to Vietnam railway. 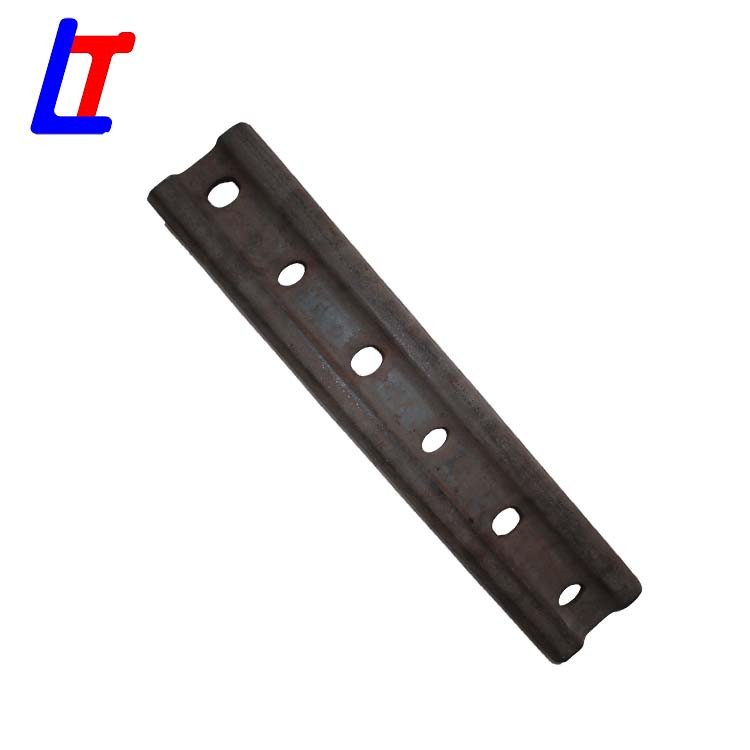 and P50 fishplate is placed between the track for vietnam railways.Our capacity for producing the fishplate 300Ton/day.